I've produced articles for different Brazilian and German media on a variety of topics. I produce different typs of content and plan marketing strategies for social media. 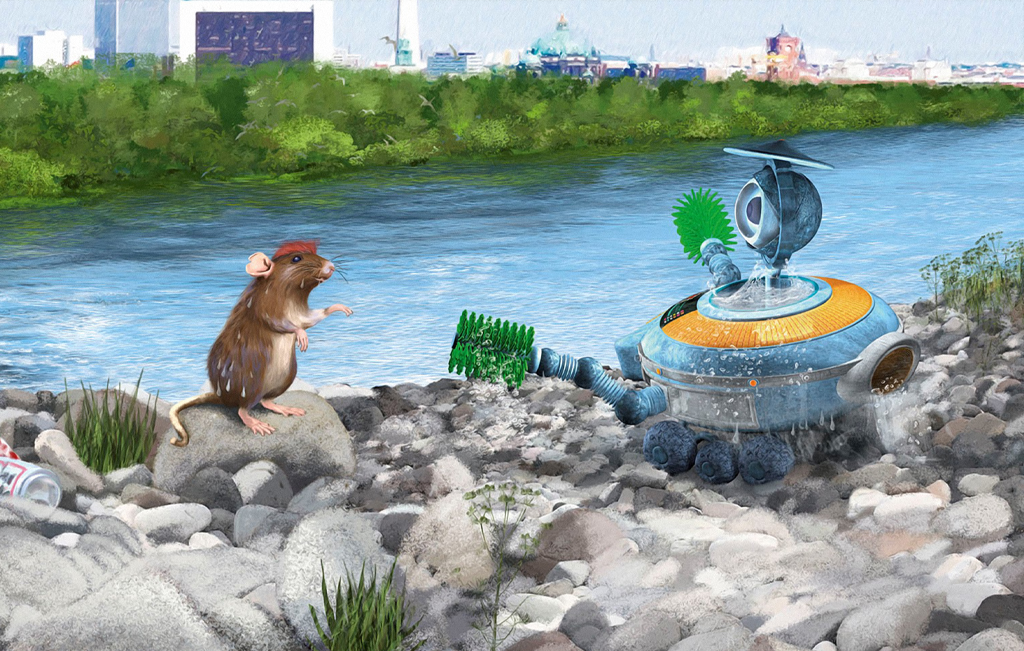 Article for the German magazine TrenntMagazin on the children's book Piwi & The Plastiksuppe. The book aims to educate children about what happen with the garbage thrown in the Berlin city's water and how it affects the oceans. 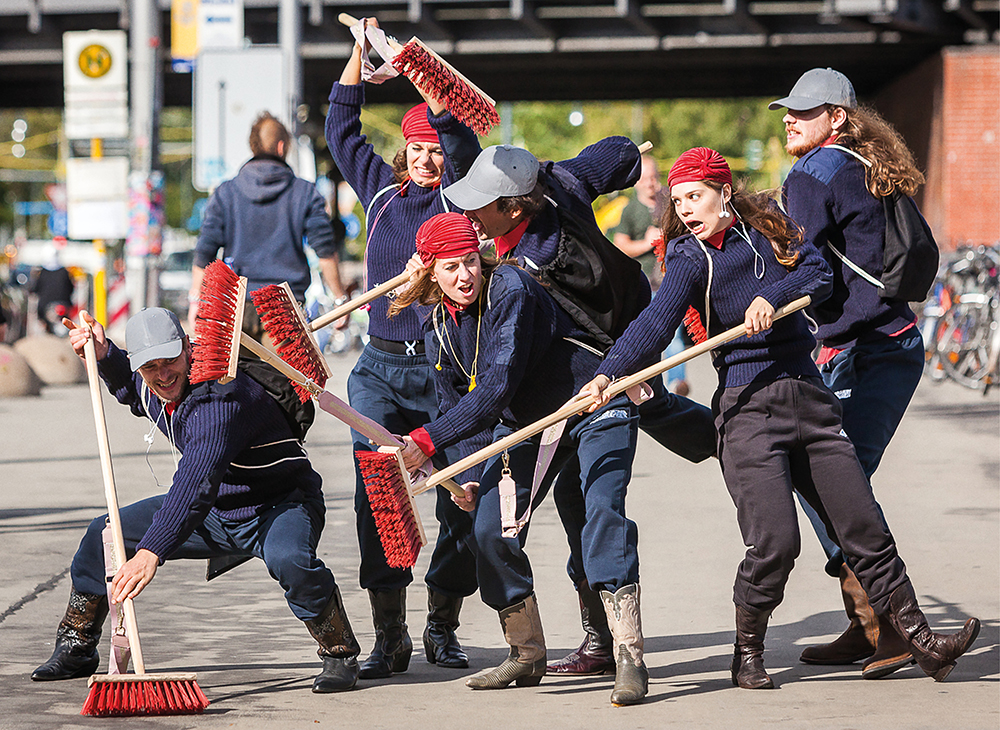 Article for the Trenntmagazin, a magazine from the Berliner Stadtreinigung (BSR), on the theater group and their project "Müll & the Gang". The group goes around the city of Berlin dressed as garbageman and approach passants to raise awareness to topics as littering and waste avoidance. 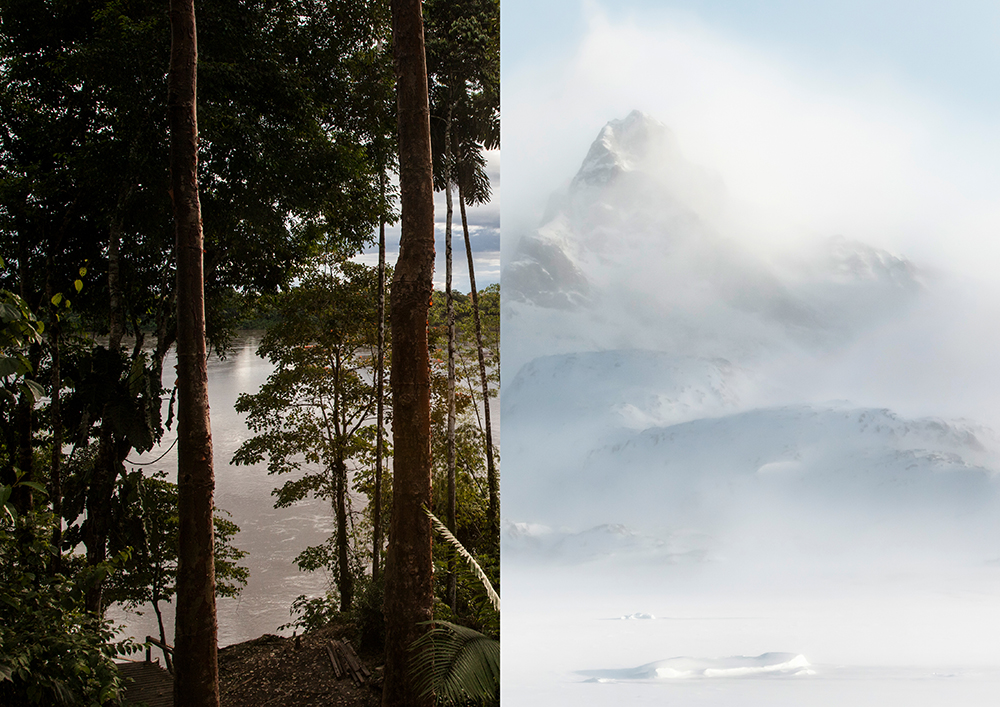 Article for the German magazine Trenntmagazin, a magazin from the Berliner Stadtreinigung (BSR), on the photo exhibition and project from the German photographer Barbara Dombrowski. Dombrowski traveled across four continents to document the effects of climate change.

Re-Use Berlin is a zero-waste initiative of the Berlin City Department for Environment, Transportation and Climate and aims to promote reuse and reduce waste. On the Facebook page we promote their events with organic and push posts and share tips to reduce waste in everyday life. We also use the platform to get in touch with the community and answer possible questions about Re-Use events and waste reduction. 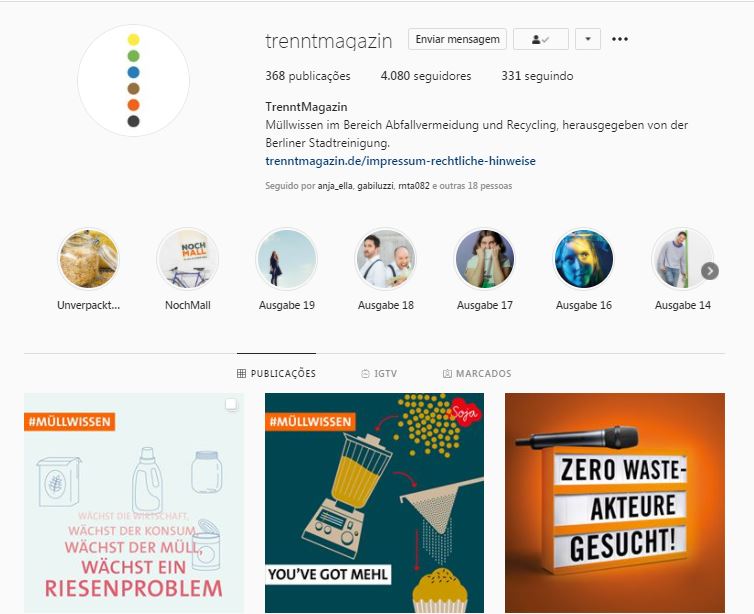 Trenntmagazin is a magazine from the Berliner Stadtreinigung (BSR) on current topics such as zero waste city, zero waste lifestyle, environmental initiatives, upcycling and recycling. As the rest of BSR's marketing strategy here we also use a less technical and more light and entertaining language to communicate with the audience. Since working for Trenntmagazin, I've pitched ideas for new social media formats, wrote texts and have been responsible for the content and community management. 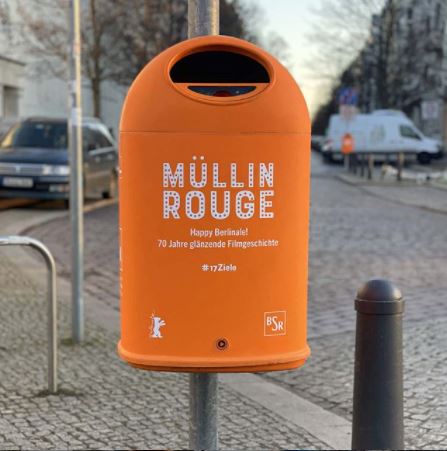 The Berliner Stadtreinigung (BSR) works hard on maintaining the city of Berlin clean - what can be a challange sometimes. To raise awereness to this issue they started to integrate humor in their communication, using it in their campaigns and, of course, in their social media strategy. In the past years I've worked to improve their social media communication by doing social media events and campaigns and exploring new formats. They had around 5.000 followers at the time I've started. Now the account has more than 27.000 followers.

This article is a comment about the scenario in Brazil after the elections of the far-right Jair Bolsonaro for the presidency. 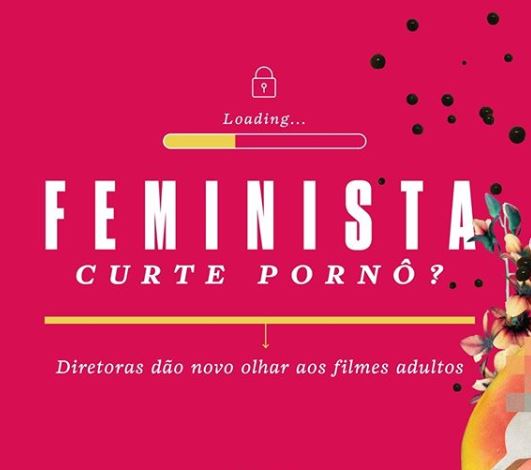 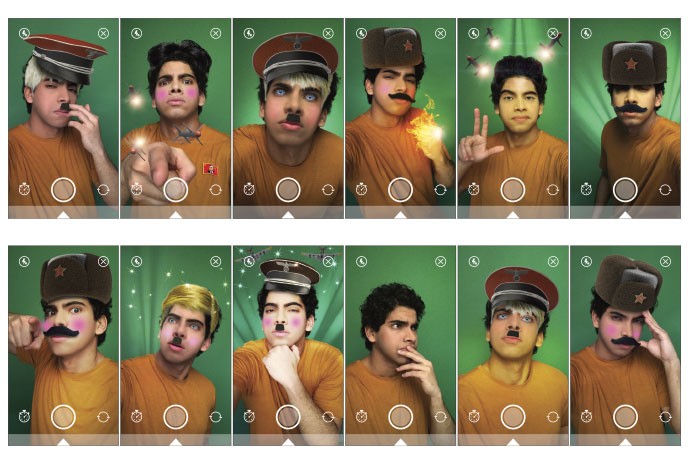 This article is about neofascist movements in Brazil. I had the chance to collaborate for it, with a shorter article about people who were part of the neonazi movement in Germany, but decided to leave it. I talked to an NGO in Berlin, who helps people to leave this movement and with a man who left it a couple of years ago. 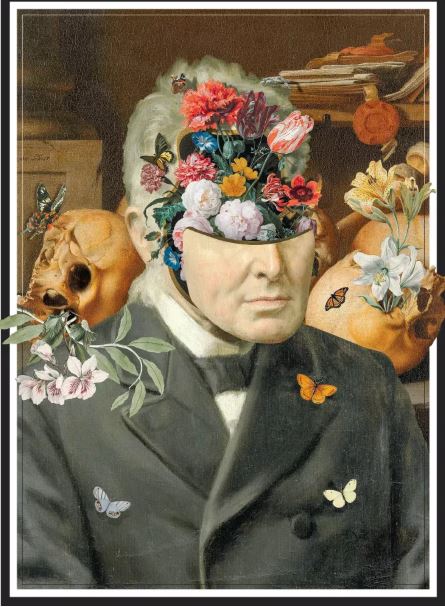 This Article about assisted Suicide, focusing on the specific case of Germany, was published in the Brazilian Magazine Galileu in 2017. 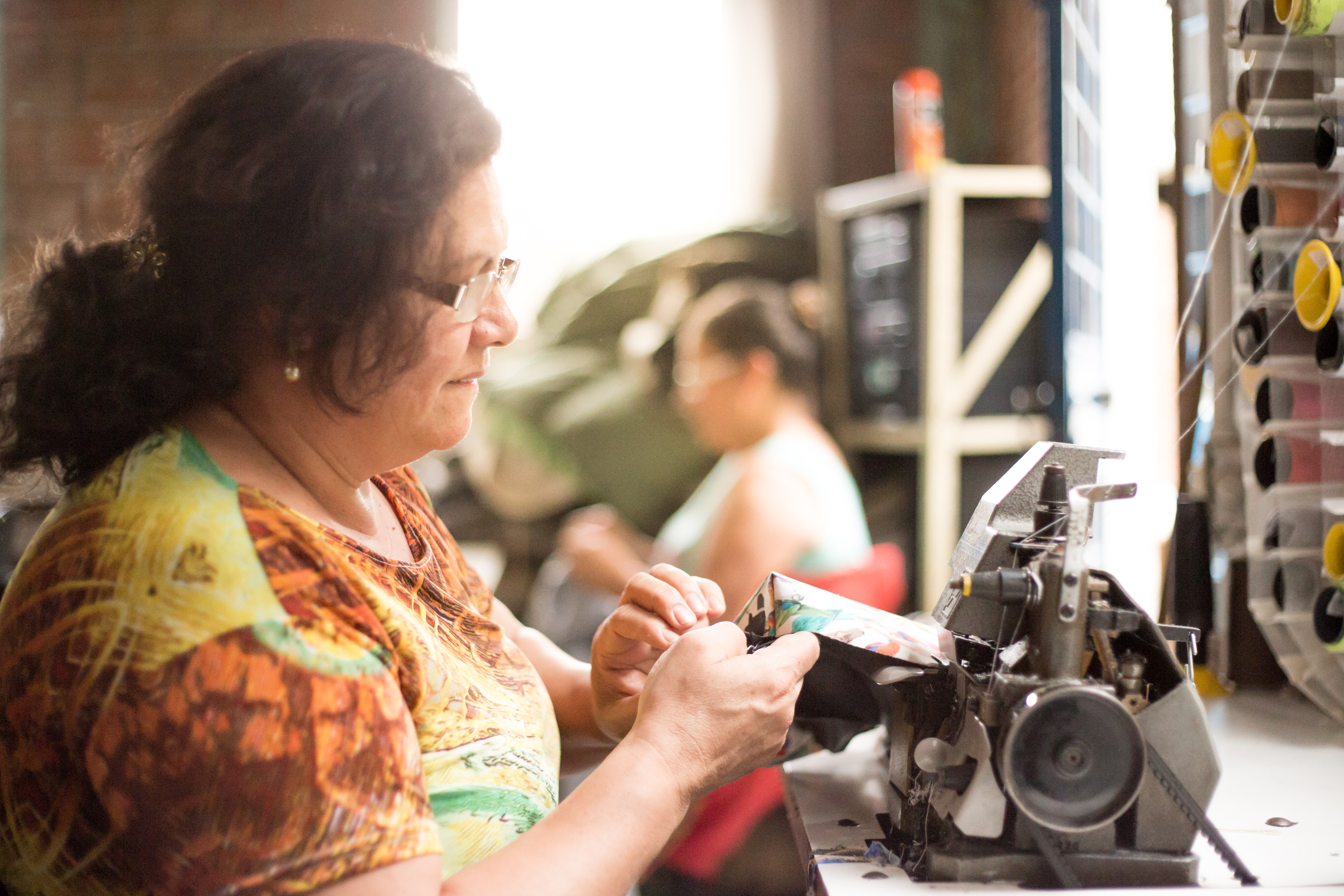 Colibrii is a eco friendly and social business idealized by two girls from Porto Alegre, Southern Brazil. Together with handcrafted women from low-income neighbourhoods, they produce backpacks and ecobags made of renewable material, such as umbrella's canopy, used jeans and car's seat belts. The whole process - from the moment of the conception of the product until its production in fact - is made by the Colibrii's founders and the craftswomen, so this women can also share their ideas and experience. By the end of the production, each woman leaves a note with a inspiring message and her signature, which will be delivered with the product to the costumer. 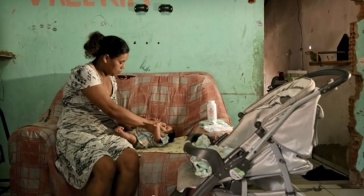 Translation to German of the interview with the Brazilian anthropologist Debora Diniz, which was published originally at Ovelha's website. 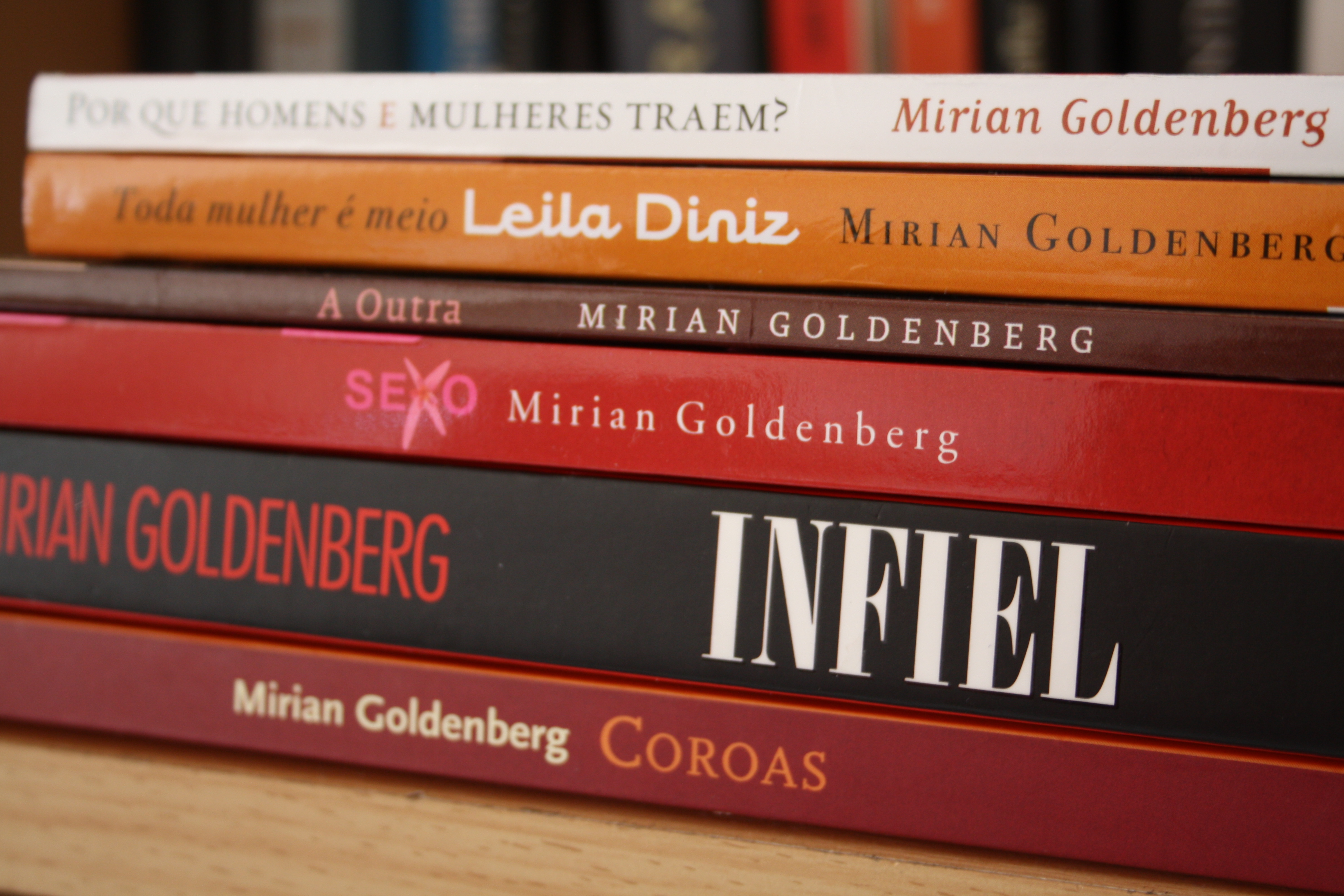 Interview with the Brazilian anthropologist Mirian Goldenberg about her book "Untreu". At the time, the book had been translated to German. The book is about a culture of infidelity in Brazil, which the author analyzed through the story of Monica, a woman who has been at both sides of infidelity: as the lover and as the one who cheated. The complicated story of Monica and her affairs reveal different aspects about how sex, age and relationships are perceived in the Brazilian society.

Article for the Düsseldorfer daily Newspaper Westdeutsche Zeitung written during a internship. It is about how the Brazilians living in Düsseldorf were planning to follow the 2014 World Cup in Brazil. For the article, I interviewed a group of exchange students, who were living in Germany in 2014 to know how they were feeling about missing such an important event for the country. To make the best of the situation, they were planning to watch the matches together at home or in a Brazilian bar. 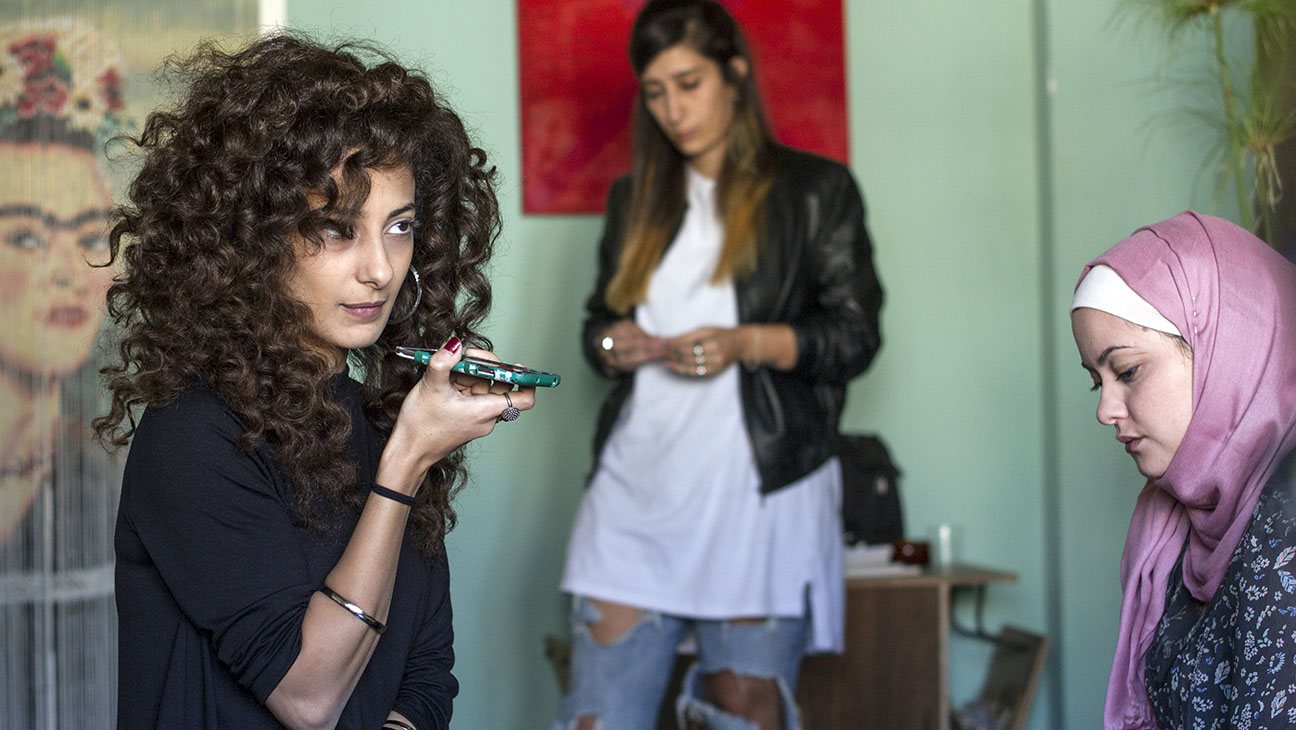 Article about the opening film at the Berlin Feminist Film Week 2017. The festival was in its 4th edition and opened with "In Between", a production of the Israeli director Maysaloun Hamoud. The movie is about three Palestinian women, Laila, Salma and Nour, who shared a flat in the vibrant center of Tel Aviv. Each one of them has a different struggle in life, which is strongly releated to conservative culture, which they live in. Salma is lesbian and can't come out to her family, who is trying to find her a husband as soon as possible. Laila is a successful laywer and a very liberal woman, who likes to relax dacing in clubs and using drugs. She falls in love with a modern Muslim man, who proves to be not exactly what she expected: he is actually ashamed to assume their relationship to his family because of her life style. Much different than Salma and Laila, Nour is a sweet Muslim girl. She is engaged to a conservative man and suffers with his psychological and sexual abuses.
Besides their differences, these three strong women support each other in trying to do a balancing act between tradition and modernity, faith and freedom.